Do you remember your last anatomy class? Maybe it was in high school as part of a week-long discourse. Maybe you had a more in-depth, longer curriculum in secondary school or college where you learned some fun facts that have upped your trivia game. (Babies are born with 300 bones, some of which fuse together as they grow, with fully grown adults having 206 bones. The largest bone in your body is your femur. Did you know the human head weighs 8 pounds?) 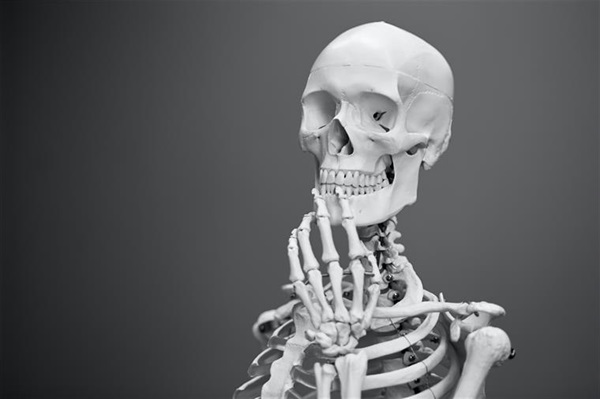 Whatever your experience was with a past anatomy class, it’s probably safe to say it was helpful, at least up until test-taking time. While we won’t cover human anatomy in today’s blog post, and there won’t be a test, we hope this blog on rolling door anatomy will help as you navigate the world of security closures.

Up first, our definition: a rolling door is a non-labeled, metal slatted door used to provide security against entry or weather protection at exterior and interior openings in industrial, commercial, institutional and other buildings. Rolling doors roll upward and store in a tight coil above the opening. These doors may also be called coiling doors, rolling doors, or overhead doors.

As mentioned in the definition, rolling doors can be used across a range of industries, from industrial and commercial to mixed use. They’re used in manufacturing facilities, especially on loading docks. Rolling doors are also found in educational spaces, hotels and hospitality areas, and other commercial buildings as closures to ensure safety and protect buildings from unwanted entry and weather elements.

Rolling doors can also separate one area from another, whether both spaces are within the structure, inside and outside of the building, or a combination of the two.

Now that we’ve reviewed the definition and a few applications for rolling doors, we can jump to rolling door anatomy.

The first part of a rolling door’s anatomy is the barrel. It’s a steel pipe that holds the torsion spring, located at the top of the rolling door. Think of the barrel as a skull – it holds and protects the brain (the spring that controls the door’s movement). In springless doors, the motor operator takes over as the brain, opening and closing the door. Note here that our rolling doors are supported by a guide assembly attached to the jamb construction. No additional header support is required unless hood supports are mandated by a larger opening width. 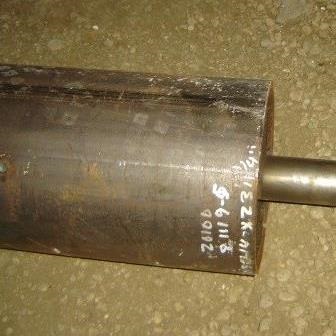 Next is the barrel attachment, connected to the top of the door to hold the barrel in place. 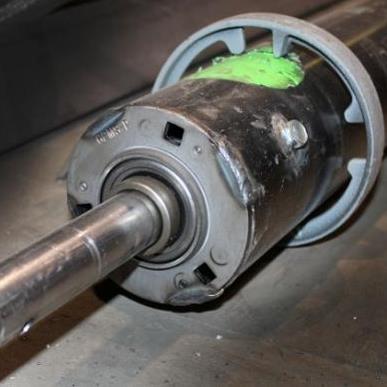 The rolling door’s brackets are typically square-shaped and support the barrel and the door’s curtain, which is the part of the door that can be seen when it’s closed. The curtain is comprised of continuous slats that slide together and are kept in place with an end lock. Using a hefty dose of our imagination, we can think of the brackets as the ears, as ours support what we do and how we interact with the world. 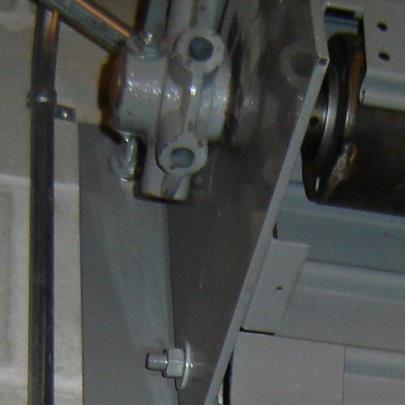 Outside of the brackets is the adjusting wheel. This is used to apply tension to the torsion spring, and is pinned to the bracket to hold that tension. 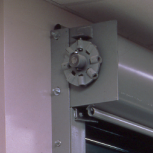 Even further out on the door’s anatomy are the door guides, which are typically made of steel, stainless steel, or aluminum. The guides run parallel to the curtain to make sure it stays in place and in correct alignment, much like the spine supports a human body and keeps it all in alignment. They also support the door and have an attached seal for keeping freezing or scorching gusts of air or a bout of rain or snow outside rather than allowing intense weather into a building. 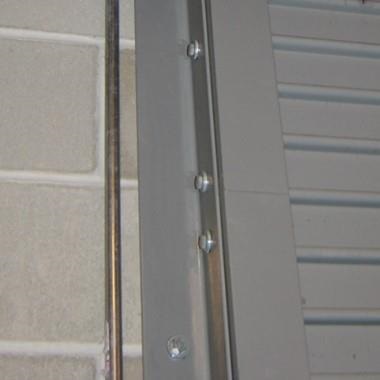 The door curtain, held by the guides, is the largest part of the door. It’s the most prominent piece you’ll see when the door is closed. Made up of continuous slats that slide together at the bead and kept in place with end locks, we’d liken the curtain to a torso in human anatomy. 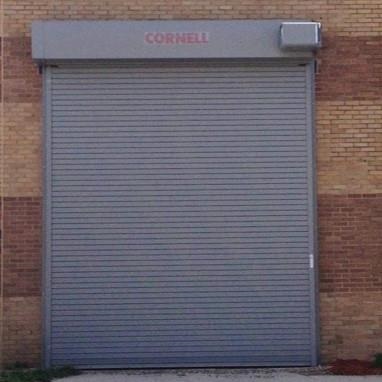 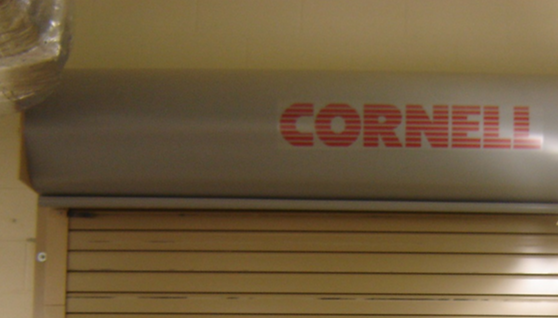 Traveling down towards the floor, we have the bottom bar. The bottom bar holds the bottom seal of the door in place and is also where a lock or multiple locks for the door can be placed if necessary. Bottom bars also can protect the door and curtain by deflecting force or impacts from forklifts and other industrial equipment. Just like our feet bear the brunt of sprains and stumbles, the bottom bar on a rolling door takes a beating, protecting the rest of the door above the ground. 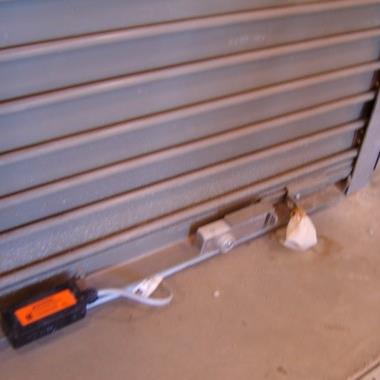 Just as there are variations in the human body, there are also variations in rolling security doors. They can be made out of different materials, depending on where they’ll be used and what they’ll encounter. From steel, stainless steel, and aluminum, rolling security doors can be as versatile as the buildings in which they’re installed. Rolling doors can be customized through design options such as powder coating and matching and UV printing, which provides opportunities for creativity such as company logos and school mascots, making them as unique as the human bodies we learned about in anatomy class all those years ago. 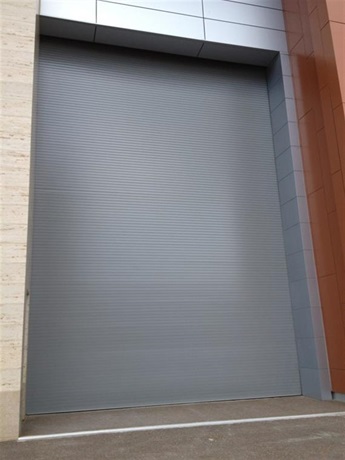